Only the best in anabolic steroids 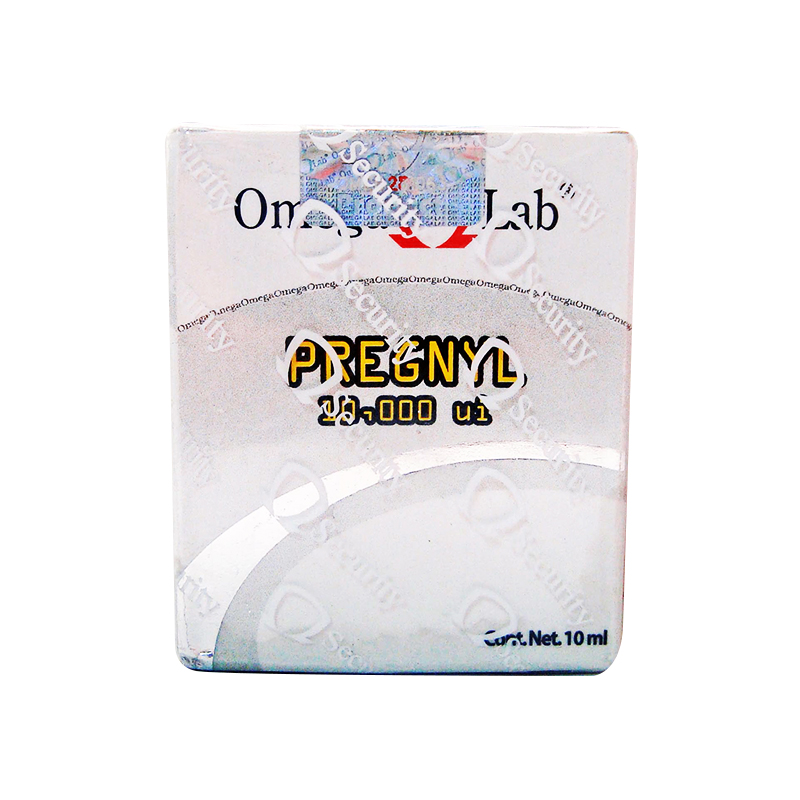 PREGNYL is an injectable, highly purified preparation of human chorionic gonadotropin that mimics the normal surge of luteinizing hormone (LH) that occurs mid-way through a normal menstrual cycle and causes ovulation to begin.

Stimulating the testes to produce testosterone even when natural LH is not present or is deficient. It therefore is useful for maintaining testosterone production and/or testicle size during a steroid cycle. Use of this drug in the taper is rather counterproductive, since the resulting increased testosterone production is itself inhibitory to the hypothalamus and pituitary, delaying recovery. Thus, if this drug is used, it is preferably used during the cycle itself. A daily amount of 500 IU is generally sufficient, and should not exceed 1000 IU per day.

Do you have any questions?